12 Reasons for Angularjs to Angular migration 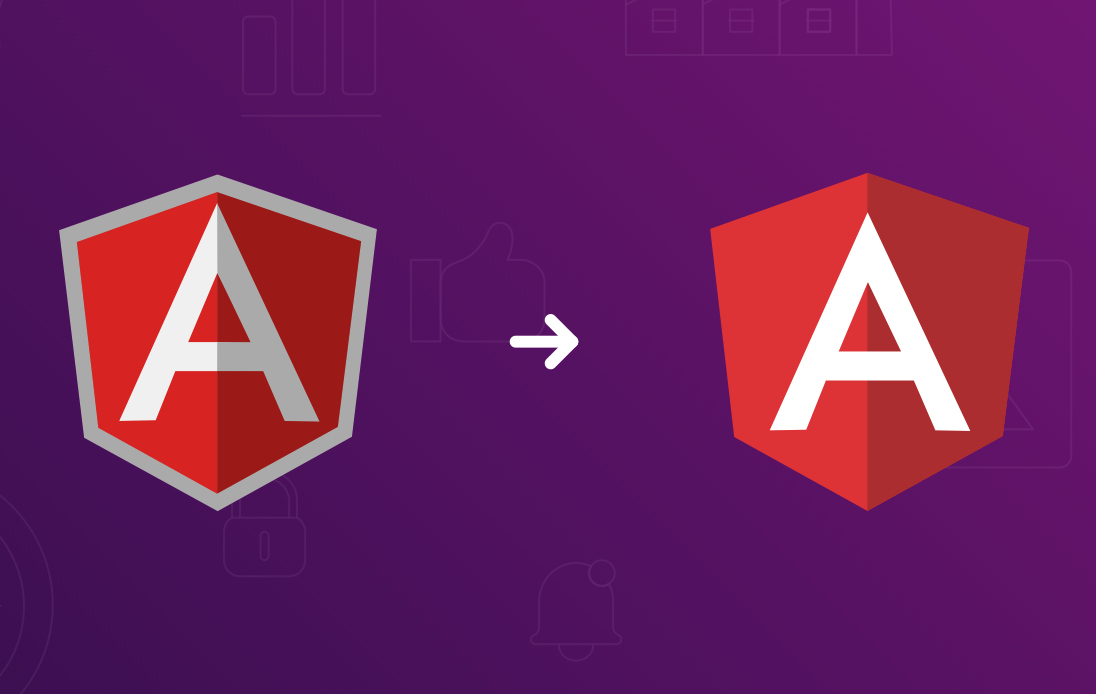 In the latest years Angular has been growing tremendously as a framework and as a platform for developing single page applications (SPAs) and progressive web apps (PWAs).AngularJS was built and based on the idea that declarative programming should be used for building the views. This requires decoupling the DOM manipulation from the business logic of the application and the approach had many benefits on its own. So, in this article it will help you to understand why migrating from AngularJS to Angular is important for creating better user interfaces.

What do we mean by AngularJS and Angular?

In this day and time, Angular is a well-known framework that was created for building web applications. First of all, it is worth considering that it’s quite suitable for either small or bigger applications, so it is worth learning and using. Another point worth noting is Angular JS, as a rule, brings us two‑way data binding and of course lets us see data changes in JavaScript automatically shown on the UI. From my point of view, I must say that I was amazed by Angular. As you can see it has gained support from various developers. It goes without saying, they’ve created a lot of valuable features and updates that make coding even faster.

So, I want to introduce each point in this table so you can get a better understanding of everything:

AngularJS has a scope of ideas and controllers, which are relatively rigid and less reusable. Angular uses an architecture based on a hierarchy of components and services. Many people claim that AngularJS follows the traditional MVC architecture that comprises a model, a view, and a controller. As for the Angular2+ has a component-based architecture, where closely related components can be stacked together to create a module and each module forms a functional unit onits own.

It goes without saying that AngularJS uses the traditional old JavaScript that makes the method of setting up a project rather simple. However, due to the absence of the type-checking feature, compile-time errors go unnoticed. Another factor to consider is a well-known TypeScript that allows backward agreement with JavaScript and offers higher security, and helps to identify mistakes at an early stage while writing the code.

It’s not a secret that AngularJS is an effective framework. You must admit, AngularJS decreases the development time and effort with the help of features such as two-way data binding. It is clear from this observation that page load was taking a considerable amount of time by creating more processing on the client-side. I personally believe that for creating and maintaining large applications easily and with a better change detection mechanism, Angular 2 offers you a better structure.

In AngularJS, an expression in curly braces denotes one-way binding. Angular 2 has a feature called "template reference variables". With this feature, we are able to have direct access to an element. The template reference variable is declared by preceding an identifier with a hash/pound character (#). Angular 2.0 directly uses the valid HTML DOM element events. For example, ng-click is now replaced with (click). The round brackets (parentheses) are used with DOM event name for event binding in Angular.

Angular has more tooling support compared to AngularJS. There’s an official CLI that lets you initialize new projects, serve them and also build optimized bundles for production. You can read more about Angular CLI at GitHub. Because Angular uses TypeScript instead of JavaScript, Visual Studio is supported as an IDE. That’s not all. There are many IDE plugins and independent tools that help you automate and speed up certain aspects of your development cycle. Augury for debugging, NgRev for code analysis, Codelyzer for code validation etc. are pretty useful tools.‍

‍Angular 2+ has made it possible to accomplish the native applications for a mobile platform like React Native. Angular 2+ provides application layer and the rendering layer. As need, any view can be rendered in runtime for the required component.

Also there are some other benefits of Angular 2+, such as availability of Reactive Programming and Material Design.
Also you can find skilled developers much easier who have deep knowledge of Angular 2+, as AngularJS is quite old technology.

To get a clear picture of which Angular performs better we need a test application written on a different version of Angular framework. Also we need to cover next requirements to make our experiments close to real life experience.

Fortunately for us such a project is already done and being tested for several years by Eric Simons. His RealWorld shows you how the exact same real world blogging platform is built using all popular frontend and backend frameworks. As they use the same API spec it could be used as a perfect solution for testing performance of real applications.
The example application is a social blogging site (i.e. a Medium.com clone) called "Conduit". It uses a custom API for all requests, including authentication.  For comparison were taken 3 versions from the Real World repository:  Angular 9, Angular 7 and AngularJS. Our goal is to find out if the Angular team achieved better performance with the newer versions of Angular.

After considering an application to test we need to define what metrics we look at and how to collect them. To measure the performance we will use sitespeed.io. It is an open source pack of tools that helps to automize and standardize the process of collecting benchmark data from websites.

The time when content of a page is visible to the user for the first time. Lower is better. The faster the page is rendering the more chances to attract end users to stay on the page.

The Speed Index is the average time at which visible parts of the page are displayed. It is expressed in milliseconds and dependent on the size of the view port. It was created by Pat Meenan and you can check the full documentation here.

The total transfer size of all assets on a page.

2 Ways of Angularjs to Angular migration‍

The first one when we are having hybrid solutions with old Angularjs and new Angular running together.
‍

Speed: get something up and running without untangling legacy code.
Safety: no risk of breaking the current live app since it would be a new code based deployed next to the old one (especially since a developer with no previous exposure to the project was working on it) stop legacy development: we stop adding more code the an already unmanageable codebase

The second one is to have 2 fully separated apps.
‍

‍Obviously, AngularJS is still useful or else everyone would have migrated to Angular 2 or 4 by now. Each version of Angular has significant benefits, but there is much to gain in being up-to-date with the latest version. Angular is decidedly faster than AngularJS, has a mobile-driven approach,  executes better with components, and enables smoother migration from earlier versions. If you are comfortable with one version of Angular, switching to another should be easy for you—and well worth the effort.